You can make best use of your weekend time through visiting most sought after places located nearby Purnia city. Taking professional guidance in this regard will prove helpful to obtain the right information about all tourist places for sightseeing in the stipulated short time of not more than two days you find during your weekends. You plan can be for a family tour or just weekend gathering with friends and near & dear ones to explore the diverse locations in this region.

Out of the many dargahs located in and around Purnia, the Dargah of Hazrat Mustafa Jamalul Haque in Chimni Bazar in the city circles of Purnia offers best choice to the devotees to worship. It is here that annual Urs is organized on the 7th day soon after Eid-ul-Azha celebration ends. The annual Urs continues for 3 days to offer exciting moments to the visitors. 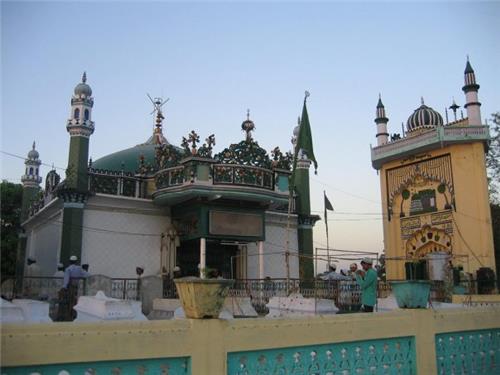 This Dargah plus Khanquah Alia Mustafia is located at a place which is mere 7 kms from the main Purnia city area. It is known for its enriched history as it is believed that its tradition continues since last 400 years. This prominent spiritual center is known for projecting the communal harmony and Sufism culture in the region without any restriction of specific religions as people from all faiths arrive her for wish fulfillment. It is said that Hazrat Bandagi from Jaunpur in Uttar Pradesh arrived here in an attempt to establish many Khanqahs and Dargahs centuries ago. Today this Darghah remains an important center to spread region’s mixed culture, education, kindness and secular plus spiritual spirits in the whole of northeastern Bihar region.

How to Reach Chimni Bazar

As the distance between Purnia city area and this Dargah is mere seven kilometers, visitors can choose any of the local commuting options available there. Most visitors therefore choose to travel by their personal vehicles or local buses and taxis available to go there.

Where to Stay in Chimni Bazar

As the place Chimni Bazar is located at a reasonable distance from the Purnia city area most visitors make sure to return back to their hotels or accommodations in Purnia instead. The Dargah committee facilitates limited accommodation facility which is not sufficient for all to stay. That is why the best option is to stay in Purnia and make the visit plan accordingly.

One of the notable places in Purnea which attract every visitor is uniquely designed Ramakrishna Mission building in this city. If you visit Purnia during Durga Puja occasion then undoubtedly you can see the celebration of devotion here. As the oldest temple of the city Mata Puran Devi is located at a distance of mere 5 kms from here it is worth visiting site.

How to Reach Ramakrishna Mission

As the Ramakrishna Mission is located in the city premises itself, it is worth exploring place from any part of the city. Use local transportation or your personal vehicles to reach here.

Where to Stay in Ramakrishna Mission

Being a small city, Purnia offers good opportunity to find affordable accommodation at any of the choicest place you like to stay. There is no need to stay nearby Ramakrishna Mission only. You may stay anywhere in Purnia city and definitely visit the sites as planned during your weekends.

Having been carved out from erstwhile Purnia to make an independent district of Katihar in 1976, the city of Katihar serves as neighboring district’s headquarters as well as one of the notable places to visit during weekends for shopping and various other purposes. 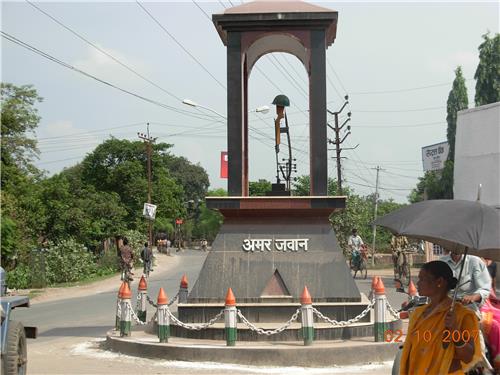 How to Reach Katihar

The distance between Purnia and Katihar cities are mere 34 kilometers and can be reached by road as well as train service. Katihar has biggest ever Railway Junction in the region from where local and national railways divert. The one route towards Nepal Border goes till India’s last border station in the region namely Jogbani. Trains leaving for this destination from Katihar and or elsewhere places pass through Purnia. As there is good facility to travel by roadways to use the local transportation or use the railways service these two cities are well connected for the travelers for daily travels.

Where to Stay in Katihar City

Being the district headquarters and biggest city in the region, Katihar always welcomes traders and tourists. The city has several budget hotels that offer best accommodation options to the visitors. Some of the prominent hotels in Katihar include as follows:- 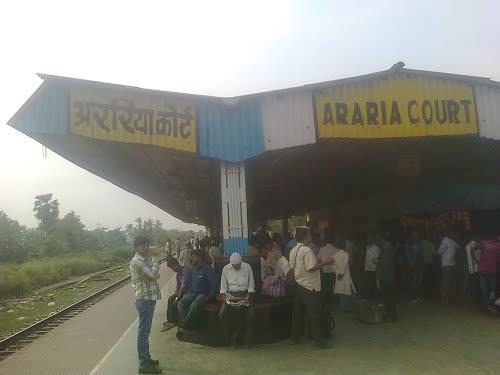 Visiting the nearby Araria city can be best exploration by the tourists during weekends. This city serves as the district headquarters of the neighboring district Araria that had been carved out of Purnia district in the year 1990. This city can be best explored through making visit plans to its historic places and so is it known for shopping local souvenirs for near and dear ones.

How to Reach Araria

The 76 kilometers distance between Purnia to Araria cities can be covered through local bus transportation or using personal vehicles if visiting by road. The railway line crossing Purnia till Jogbani can also be chosen to reach Araria Court railway station where local trains operate.

Where to Stay in Araria City

Soon after Araria was developed into the headquarters of an independent district namely Araria district, many hotels have been established to increase its business, trade and ease administration. Some of the selected hotels in Araria that provide best accommodation facility in Araria are mentioned below:- 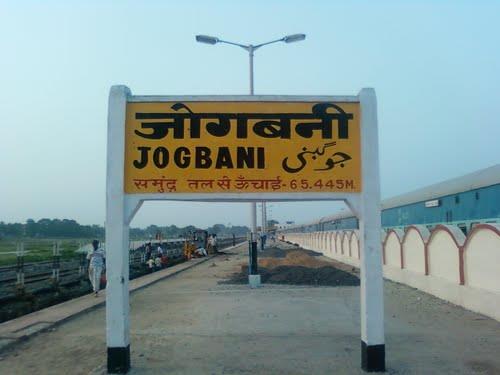 One of the important locations in this region which can be considered a gateway to neighboring country, Nepal this city is strategically important for the country. Visitors from any part of the country arriving till Purnia can choose to visit Jogbani railway station and plan to visit the nearby city of Biratnagar in Nepal during weekends. It is truly charming to have a visit to international location in the weekends. Purnia and Jogbani cities are well connected by the roadways as well.

Total 103 kilometers distance from Purnia to Jogbani can be travelled by either road or railways. There is no communication problem as the cities are best connected with each other.

Kishanganj was carved out from Purnia to make it an independent district in 1990. The city of Kishanganj serves as district headquarters of the district of same name. One can travel to the 69 kilometer distance to reach Kishanganj and explore this region. It is from here that the visitors may even enter into the adjacent North Bengal area to explore the Queen of Hills Darjeeling and other tourist places. One can explore Kishanganj for all types of shopping activities. 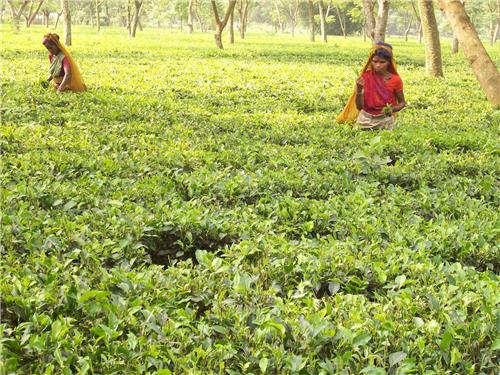 How to Reach Kishanganj

The distance between the two district headquarters Purnia and Kishanganj is 71 kilometers. As the National Highway 31 connects to both cities by road, it is pleasure driving on it to reach from Purnia. People often choose their personal vehicles for that purpose and in common local travel options are available. State transport buses operate on this reach hence there is no issues at all as far as travelling from one city to the other is concerned. This journey can be completed in couple of hours only.

Where to Stay in Kishanganj

The city of Kisahnganj welcomes its visitors with several accommodation options. The city has many budget, affordable and luxury hotels to offer good variety to the visitors. Out of the many such hotels a few are mentioned here:-

Above mentioned destinations are few of them to be explored on the weekends. You still have more options to explore this region during your Purnia visit and make your journey worth memorable in life. Just explore this region for a once-in-a-lifetime experience.