An ardent need was felt since last few decades to develop an airport in and around Purnia region to cater to the air journey needs of local masses. With the ICAO: VEPU coded Purnia Airport that was inaugurated recently as a Military Type Airport under the control of Indian Air Force nowadays it also offers restricted commercial operation for Patna and Kolkata cities. The airport has facilitated charter civilian services in non-scheduled flight service since the airport operation began. 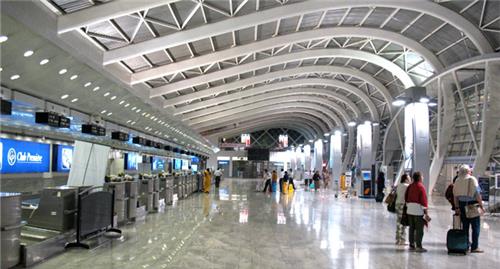 Ever since this airport was developed as a full-fledged airport in Bihar’s Purnia region, Indian Air Force was more strengthened for operation and security control. Being close to international broader of Nepal, the city of Purnia deserved to own an airport of its own. Its concreted single runway makes flights operation hassle free.

Although Purnia Airport offers limited services, it is still mainly confined to offering services to the military. The airport has encouraged private charter airlines services on many occasions in the recent past. It indicates that sooner or later this airport is going to leave an irrefutable impact through increasing operation and complete commercialization is expected to happen in coming decades.

With limited airlines and destinations, Purnia Airport functions through single terminal. The Spirit Air Private Limited began non-scheduled flight service for the routes Purnia-Kolkata and Purnia-Patna. This was a collaborative effort by this airline having association with Bangalore’s Door to Door Services Limited (DTDS) for passenger flight services. Flights usually fly twice a week to Kolkata and Patna and therefore provide an option of air journey for these destinations from this otherwise still developing city of Purnia. The flight timing between the cities of Purnia and Patna are 50 minutes that offer an ultimate flying experience. 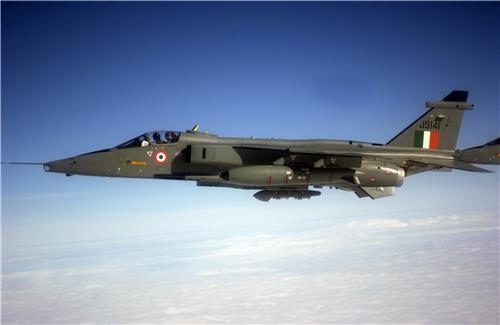 Although the non-scheduled flights bound to Kolkata and Patna remains the attraction of sorts for travellers, the main aim of this airport is to serve Indian Air Force. The Spirit Air Private Limited operates only when they are scheduled through the passenger supported flights. The main concentration still remains on empowering country’s Air Force from this border city.

As Purnia city is located at a distance of less than 100 kilometers from the international border of Nepal with its sister city Biratnagar on the other side, such need was felt ardent to systematize its security measures. The region is connected through various railway networks to serve the army. With presence of Purnia Airport now, Indian Air Force has got another reason to strengthen itself to make country’s security measures more strong and result oriented.

It is expected that very soon, Purnia Airport will emerge into one of the leading airports in the region as connecting airport besides Bagdogra in West Bengal to serve region’s civilians.