Hotels and Restaurants in Purnia

Purnia being an important destination in Bihar is is visited by people throughout the year. To accommodate the visisting tourists there are various hotels and lodges spread across the city providing wholesome services at affordable rates. What makes hotel in Purnia special is the range of services that they provide. Now a days most of the hotels provide Wi-Fi connectivity to their guests. The best parts is that the charges of staying is affordable and do not exceeds the budget of the guests. 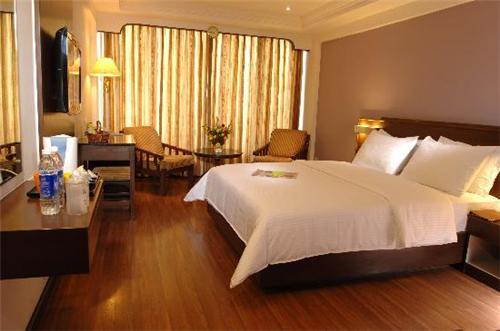 Purnia is popular for the amazing variety of its cuisine and the local flavours. In recent times, the eating out culture has taken over the city and many restaurants have mushroomed in the city. Most of the restaurants cater to the local tastes and flavors and mostly serve Indian food. The street food culture has been a mainstay in the culture of the city where almost every popular snack is available on the go from any of the numerous street stalls present here. Many new age fast food restaurants haven’t penetrated the city as yet owing to the city still hanging on to its traditional roots with major emphasis of traditional culinary practices.

Comments / Discussion Board - Hotels and Restaurants in Purnia